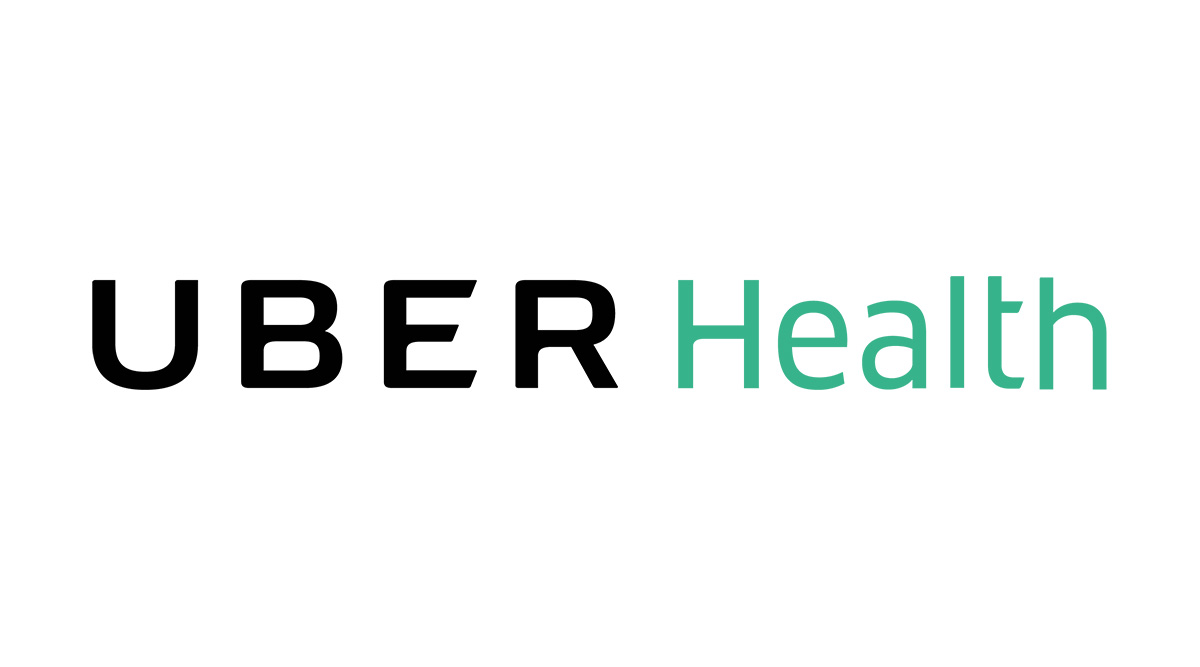 Lauren Steingold is the Head of Strategy for Uber Health at Uber - driving the company’s global efforts in the health space. She spearheaded the launch of Uber Health, Uber’s HIPAA compliant product that enables healthcare organizations to request or schedule rides of behalf of patients. Prior to her role at Uber’s San Francisco Headquarters, Lauren helped launch Uber in Miami, Boston, and Rhode Island. Lauren led Uber’s on demand flu prevention campaign, where riders were able to receive a flu shot from a nurse in 2014, 2015, and 2016 nationwide. The initiative won an Immunization Excellence Award for Innovation at the National Influenza Immunization Summit in 2015. Before joining Uber in 2013, Lauren held roles at Allen & Gerritsen, an advertising agency in Boston, and the Institute for Healthcare Improvement in Cambridge.